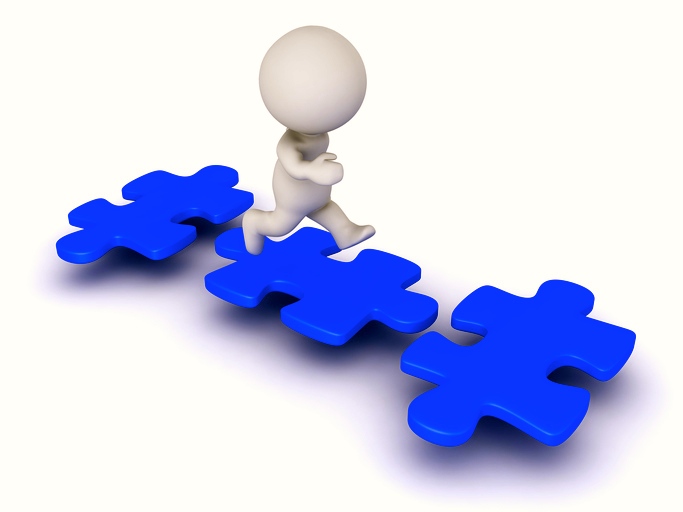 When he was 12 years old, Jamie Menhall didn’t know much about Autism Spectrum Disorder (ASD). That began to change when his father Nasser announced his plans to open ASD treatment centers in the Middle East. At first, Jamie simply wanted to help out his dad, and set out to learn as much as he could about the disorder. He quickly discovered that his passion for helping those struggling with ASD ran much deeper than father-son bonding.

When Jamie first had the opportunity to volunteer as a peer mentor for kids with ASD at Turtle Duck Learning, he discovered that he had unusual levels of empathy for what they were going through. He learned that making a connection with someone whose brain worked much differently required patience, care, and at times, knowing exactly which kind of cupcake to bring. Jamie began to realize that ASD was not merely a disorder, but a different way of being in the world. Despite still in middle school, he wanted to explore what more he could do to improve the lives of those with ASD, and he maintained close contact with his mentees.

In the summer of 2015, Jamie went to Dubai to formally train in the Stepping Stones Center co-founded by his father. At only 15 years old, Jamie earned top marks in his Applied Behavior Analysis (ABA) training and passed the certification examinations. In his interactions with the children at Stepping Stones, he continued to find creative ways to connect with them. One small boy said one of his first words, an enthusiastic “hi,” to Jamie. Another learned how to scoop rice out of a bowl after hours of patient practice with Jamie. Seeking to share his experiences with the world, Jamie wrote about his summer in the clinic for major Dubai-based magazine First Avenue and the blog of renowned clinician Dr. Gene Beresin.

In his days in the clinic, he observed that time spent playing games such as Autcraft (Minecraft for anyone in the spectrum and their families) was not only a cherished reward, but also cultivated more intense and joyful connection between patients and their therapists than almost any other method. He also noted that minor modifications of the game to encourage collaboration greatly helped the children to work with each other.  He saw that there was great potential in using gaming to help promote social and other skills that were lacking in these children. The question was, how to make the most of this anecdotal discovery?

Upon returning from Dubai, Jamie began to investigate how he could make his passion for enriching the lives of ASD persons into something sustainable and impactful. Through discussions with mentors and experts and consideration of his own experiences, Jamie became convinced that touchscreen technology was one of the most promising frontiers for improving the daily lives of those with ASD. Under the tutelage of Dr. Leslie Fang, Jamie envisioned GoFAR: Game On For Autism Research. He met with researchers at MIT and clinicians at the MGH Lurie Center to begin to understand how he could best direct his efforts.

With a plan focused on the use of technology and gaming to promote interactive skills, Jamie began to fundraise. To date, GoFAR has raised in excess of $200,000 from private individuals, non-profit donors such as the Endicott Family Foundation, and corporate sponsors such as the Herb Chambers Automotive Family. Every dollar raised will be used to directly support research into autism-focused technologies.

GoFAR grew directly out of Jamie’s experiences connecting with the kids he met, and for that reason, it will focus not on finding a “cure” for ASD, but on empathetically seeking ways to make living with ASD easier and more fulfilling. Whatever the future may hold, GoFAR will always reflect the values of its founder: Helping to improve lives through empathy and a desire to connect.

© 2018 Game On For Autism Research Foundation LLC. All Rights Reserved.
Built with ♥ by Team GoFAR